Soup of the Day

Every first Tuesday of the month 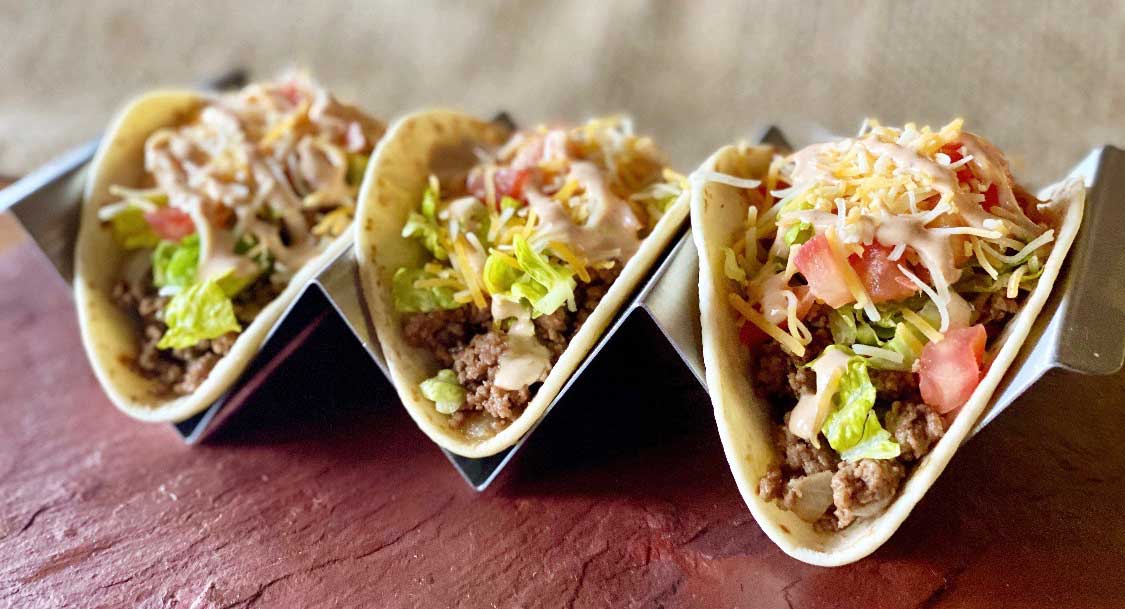 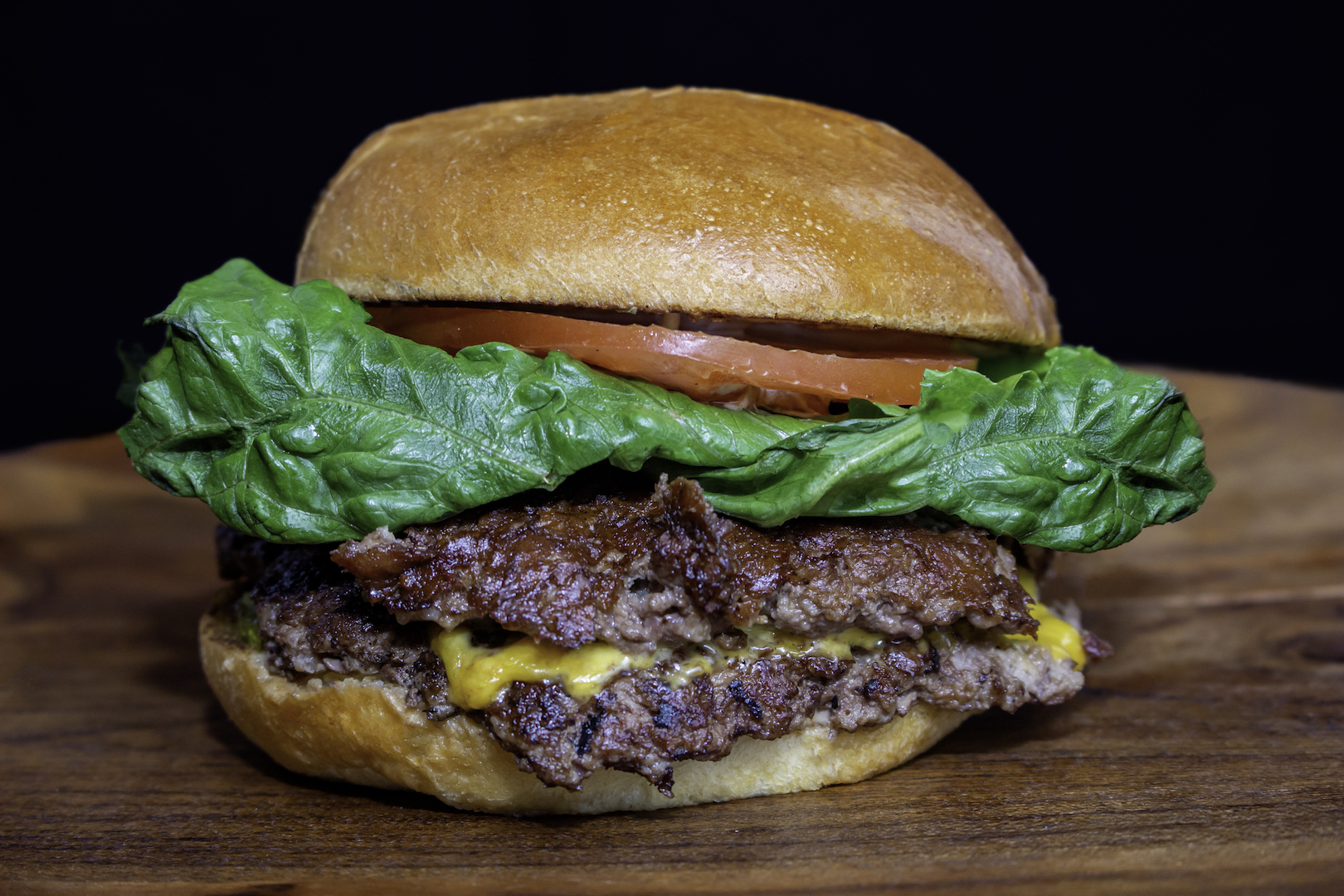 At Sunflower Eatery, we aim to provide exceptional breakfast and lunch at affordable prices with delightful service to the community of Independence Corporate Park. The name of the restaurant is inspired by Robert’s wife, Liz, as sunflowers are her absolute favorite flower.  Robert Hodges and the Sunflower Eatery team hope to provide a bright oasis to your busy work day.

Sunflower Eatery has been a long dream of Robert Hodges. After graduating from the University of Georgia in 2012, he went to work in Portland, Oregon for Kevin Cameron’s restaurant group, Cafe Today. Cafe Today restaurants served breakfast and lunch within corporate buildings and corporate parks. After working in Portland for a year and a half, Robert went on a month long road trip across the country where he dined at many different restaurants and felt an incredible amount of hospitality from people that hosted him along the way. After running out of traveling money, Robert moved to Greenville in early 2014. From that time until May 2018, Robert worked for the Table 301 restaurant group in various roles for many restaurants. He spent most of his time with Soby’s on the Side and Table 301 Catering in the General Manager position.

"Sunflower Eatery is THE ideal place to connect: connect with other people who come from near and far to frequent this great establishment; connect with the fabulous staff who treats you like family and knows you by name; and connect with wonderful culinary dishes that leave you wanting more! They use the freshest ingredients in their food selections and provide a variety of tasty, nutritious items on their menu. I proudly use them for my catering needs at work AND for that perfect party, when you want to impress and entice the taste buds. One of my absolute favorite dining places – they NEVER disappoint!!"

"Best spot for a great bite! Food is great - just enough without being too much. All of their sandwiches can be put into wraps so it’s super convenient for lunch. They serve amazing local coffee too. Above all else, service is always genuine. Thanks Sunflower!!"

"I am the onsite property manager and my office is in the building with Sunflower Eatery. Robert does a GREAT Business with some of the BEST lemon-pepper wings i have ever eaten. Couldn't ask for better food. Try him today! You won't be disappointed."